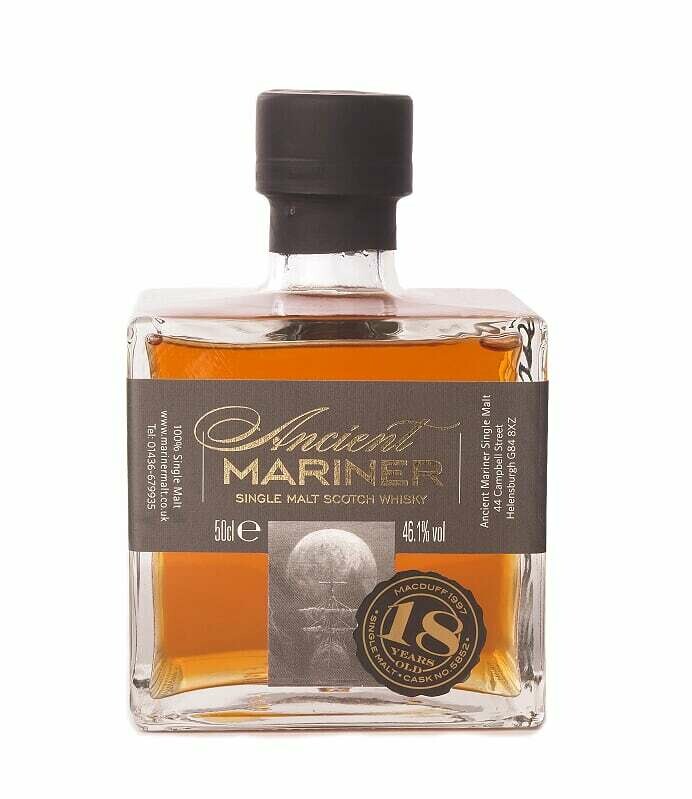 The above rare Scotch Malt Whisky was purchased in October 2014 and bottled in November 2016.

The whisky is an 18-year-old and was produced on 13 October 1997 at the Macduff Distillery in the Scottish Highlands.

Only 159 cases of 6 x 50cl bottles were produced and is Edition 8 Single Cask Single Malt batch of the Ancient Mariner range.

Save this product for later
Scroll to top